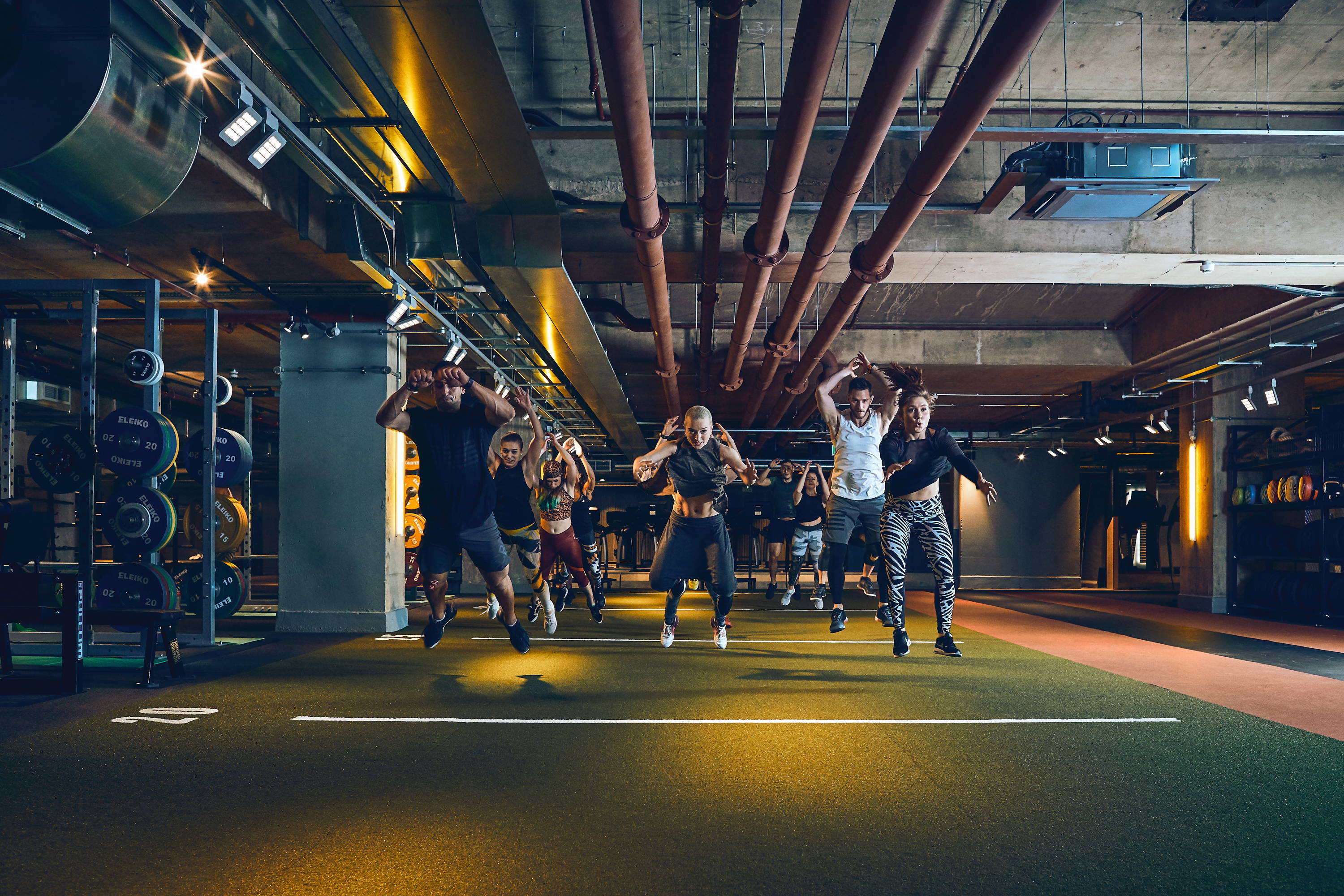 For most of us, fitness has been a shining beacon amid the apocalyptic nightmare that has been 2020 thus far. It’s kept us moving, kept us sane – and made at least a bit of a dent in all those lockdown Deliveroos.

But head into any one of Gymbox’s 10 reopened clubs, and you’ll get something we’ve all been feeling the loss of more than anything these past few months. No, not just stepping into a banging, neon-lit nightclub vibe (although that’s worth the visit alone.) It’s being part of a community of like-minded sweat-seekers and making what could become a chore, seriously fun. And with more ways to get your blood pumping than any other gym, there really is room for all sorts here. 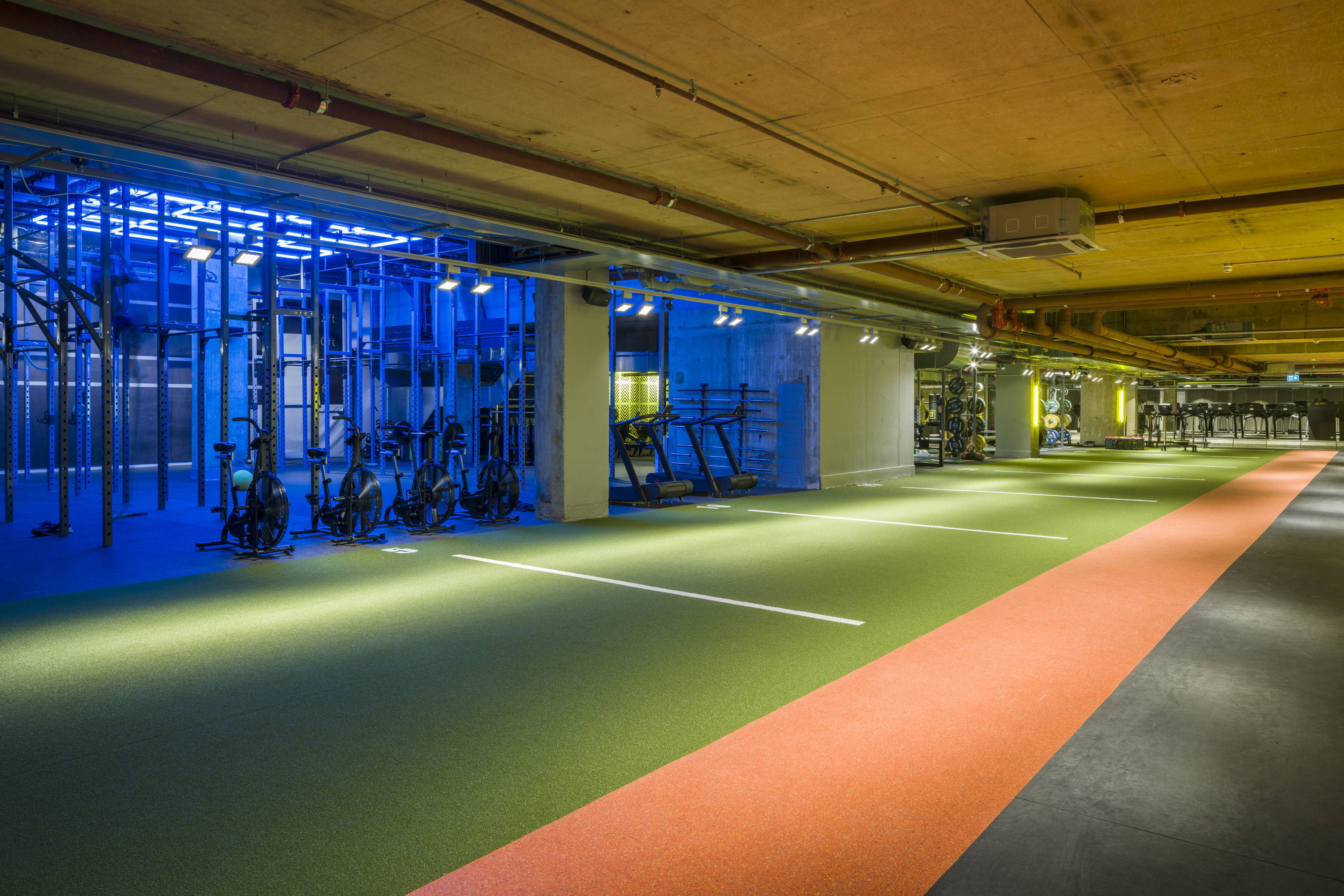 Every hero has its origin story – for WIT House LDN it was a pop-up corner in the basement of an Intersport, and for Gymbox, it began in a knackered old Holborn car park in 2003. Back then, fitness was dominated by off-the-shelf classes, clone clubs and run-of-the-treadmill gear. But this would be the place that blew that apart. In came the rigs, the racks, the tracks, the stunning studio spaces and Olympic-size boxing ring. DJs got involved. The Hacienda’s interior designers came on board. It was a club like no other – and along side WIT House LDN; it’s been causing sweaty chaos in the capital ever since.

With unique workouts across 7 categories – Aerial, Fight, Holistic, Ride, Rhythm, Strength and Sweat – Gymbox has built the most colossal timetable the city’s ever seen. Whether you’re looking for new people to compete against outside of the WIT timetable with WOD Squad, crack kettlebells at Swingers, improve functional breathing at Regulate or hit the Theraguns at Rampant Rehab – with dozens to choose from, there’s something to raise that heart rate every day of the week. 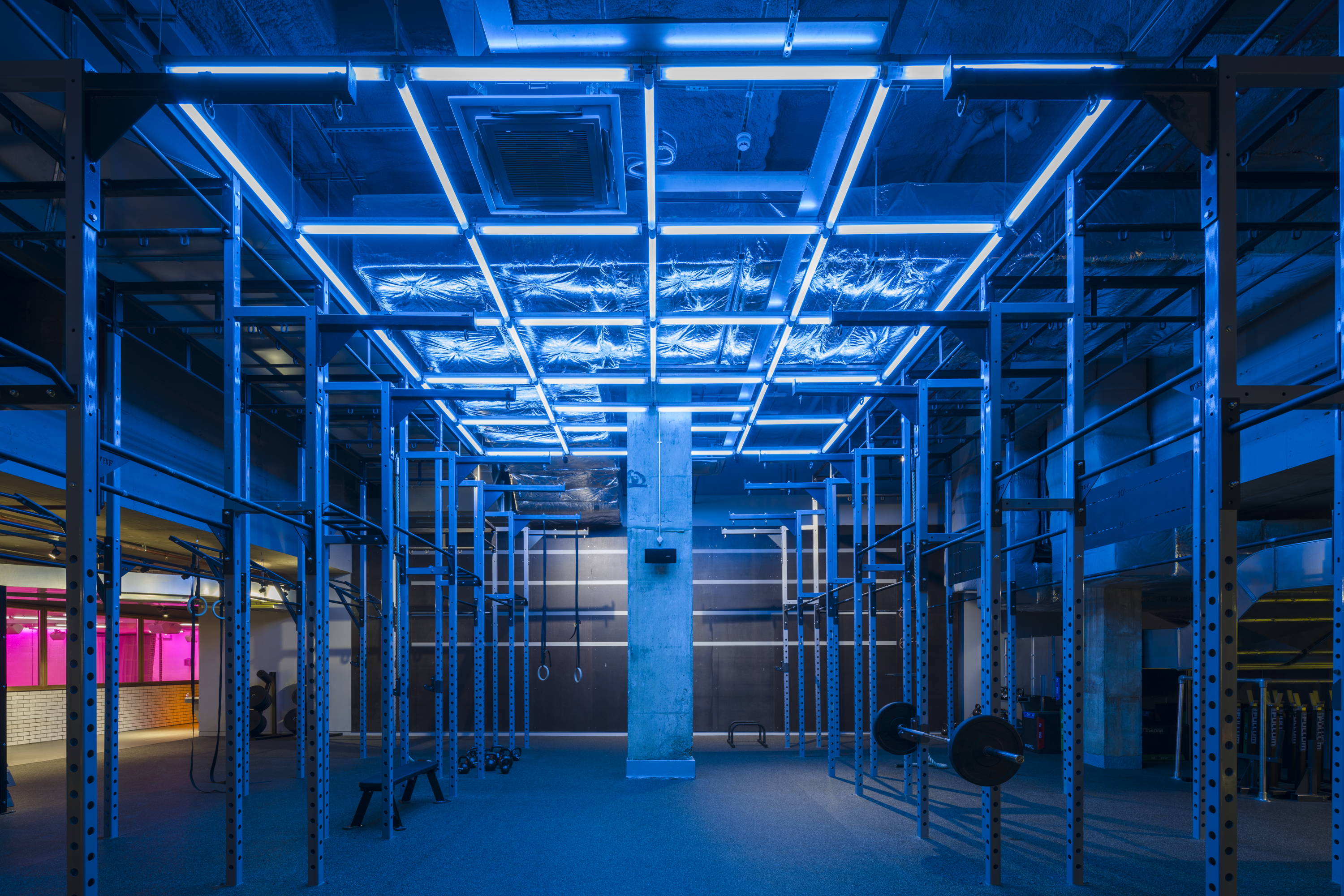 Now you’ve got the idea, let’s get on to the gear – because while it’s not cool to brag, it’s safe to say Gymbox is VERY well equipped. Packed with Eleiko plates, TechnoGym cardio kit, WaterRowers, first-class bikes, machines, combat zones and London’s biggest free weights areas, WIT House LDN provides you with the complete training experience, but Gymbox is the playground of your dreams all under one roof. (The only thing they take more seriously is the cleaning schedule to keep every space safe.)

All WIT members get a discounted Gymbox membership rate and with prices starting from £75 pcm, there’s no better time to get involved. So go ahead and book your free tour at any one of their reopened London locations by heading to Gymbox’s site now.