Spend another £125.0 to get free UK Delivery

Team WIT's Jamie Simmonds is about to take on her fourth individual CrossFit Games, in a very different setting. Instead of stepping out onto the CrossFit Games competition floor, her arena will instead be her home gym of CrossFit Yas in Abu Dhabi. Starting from tomorrow, qualifying Games athletes from around the world will be taking part in the remote qualifying stages of the 2020 CrossFit Games, in a pinnacle of the Games season, the likes of which we have never seen before. The stakes will be high, with only the top 5 males and top 5 females securing a spot at the in person finals, due to take place in October.

But Team WIT's Jamie Simmonds is ready for the challenge. Not only is she entering the weekend as the reigning Third Fittest Woman on Earth, but she is a true world-class, top 5 contender with a resume to prove it. With multiple podium finishes at Sanctional events, Jamie’s journey to the top is nothing short of breathtaking. After only starting CrossFit in 2013, Jamie has put on a relentless pursuit to the top of the sport. Ahead of the weekend's action we take a look back at Jamie's astonishing CrossFit journey which started from her first ever CrossFit class at her local box in Dunedin, New Zealand, and led her to the CrossFit Games Podium. There is no doubting that if Jamie wants something, she will put in the work, and go out and get it. 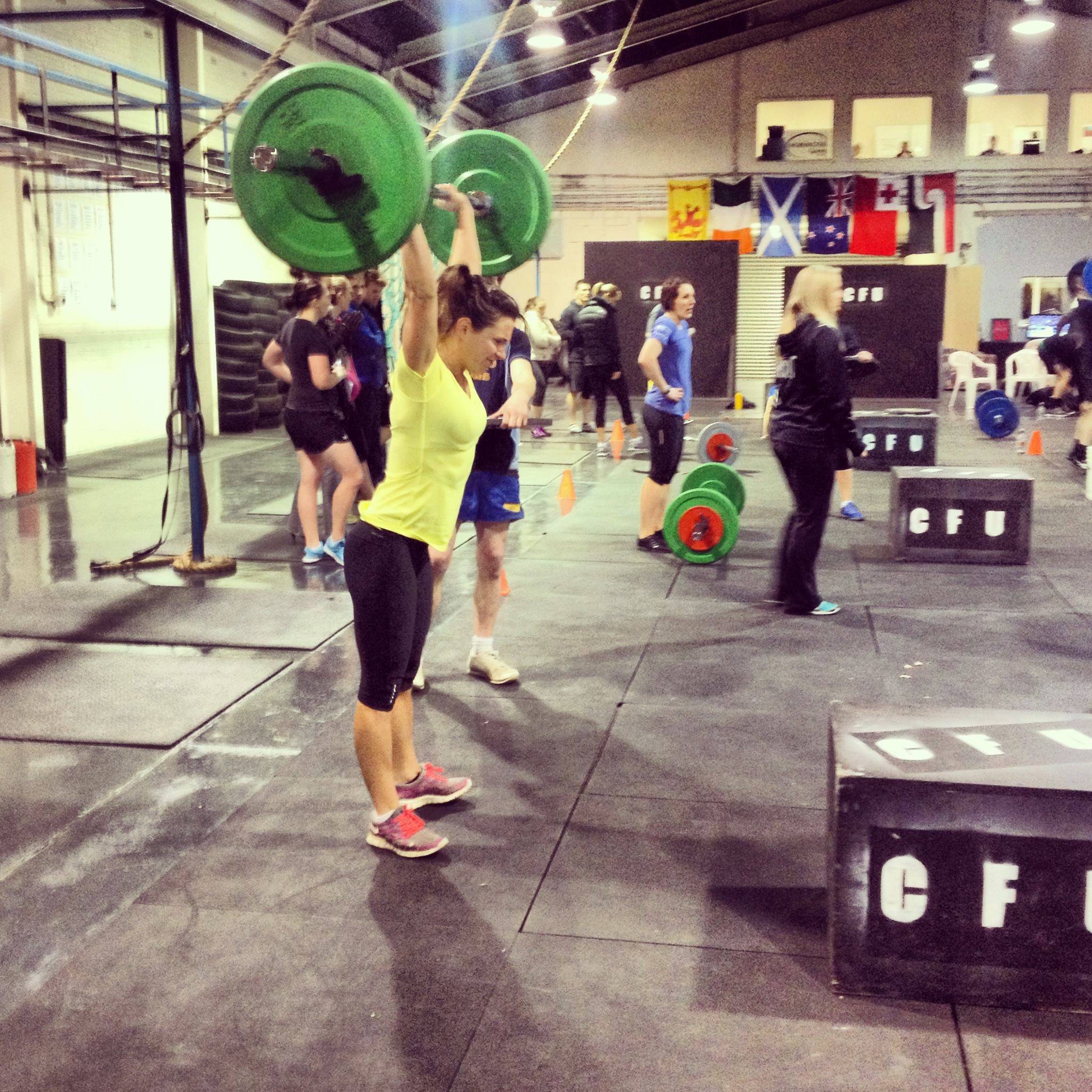 Jamie first found CrossFit when her mother Anita bought her a six week pass to a CrossFit box whilst she was studying at University. With her first workout involving overhead squats, many would have turned around and left, but Jamie was immediately hooked and wanting more. 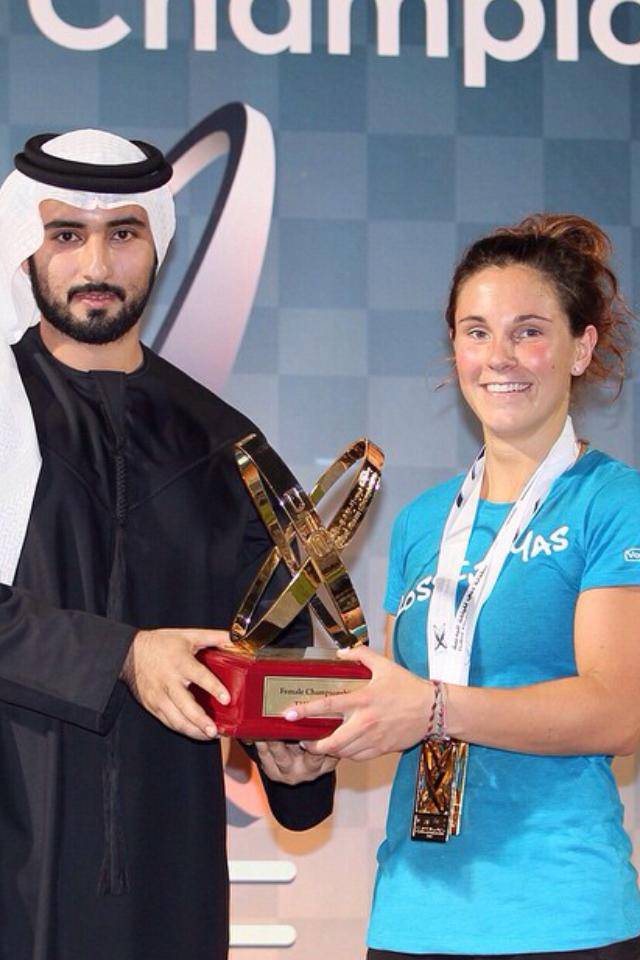 By the end of 2014, Jamie moved to Abu Dhabi as a PT, and after just two weeks Jamie entered the Dubai Fitness Championship, an event where former Fittest Woman on Earth Annie Thorisdottir was the reigning champ. Jamie battled it out with the top athletes in the sport and went on to win the event. Everyone in the sport then started to ask, who is Jamie Greene? 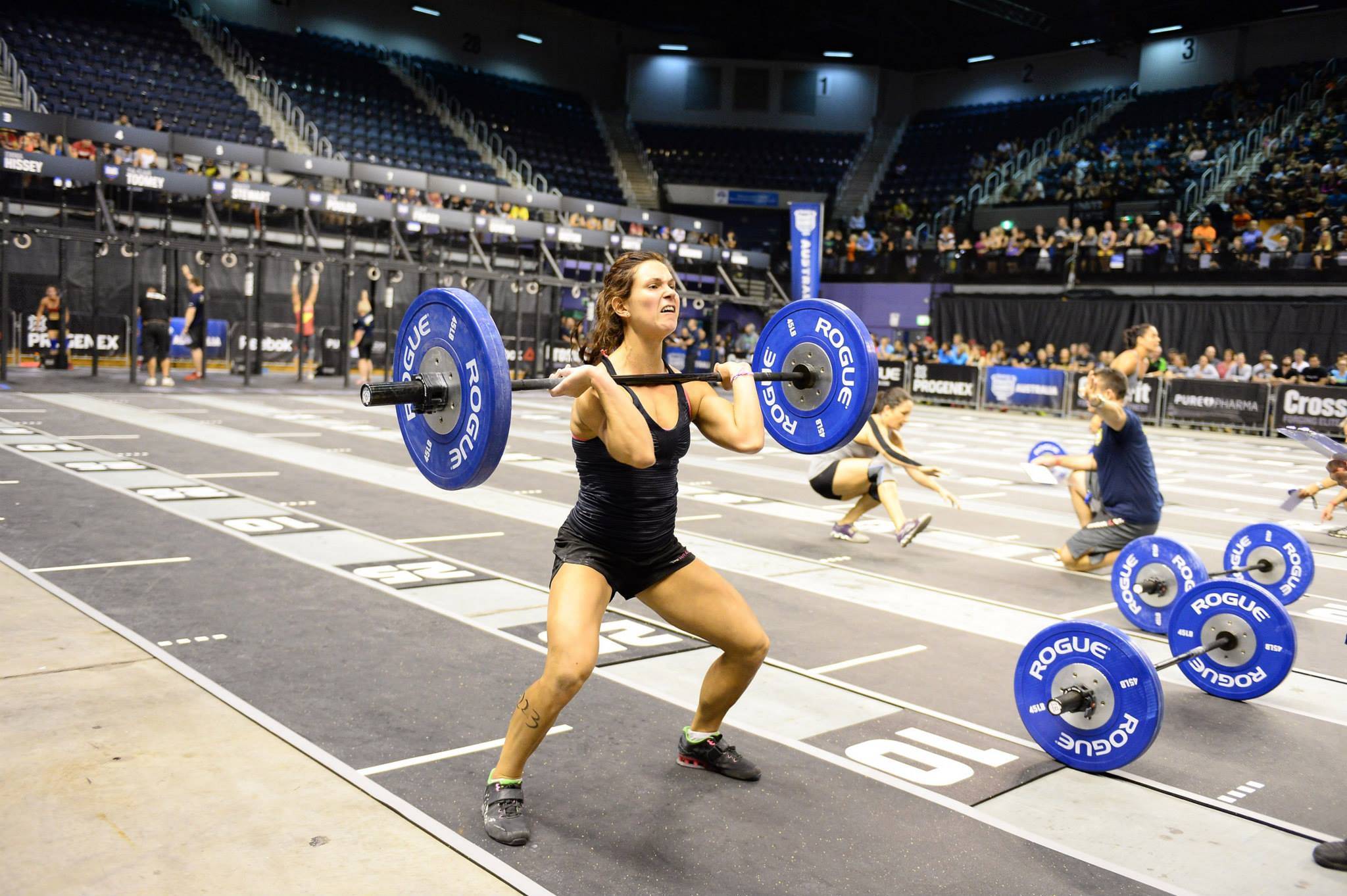 Fast forward 6 months, and Jamie had qualified for the 2014 Australia Regional where she finished 21st - two places behind none other than Tia-Clair Toomey who finished 19th. Fast forward 5 years and they are both stood on the CrossFit Games Podium. 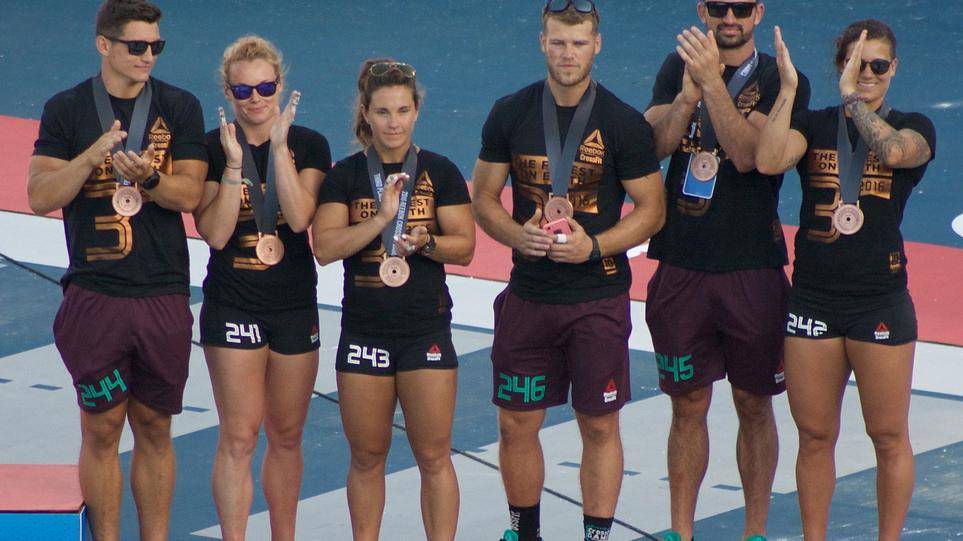 It was in 2016 when Jamie truly made a household name for herself in the CrossFit world by winning the CrossFit Open. Many wanted to see Jamie go individual, however she had already committed to competing in the team competition with CrossFIt Yas. They ended up on the podium, becoming the first non American Team to do so. 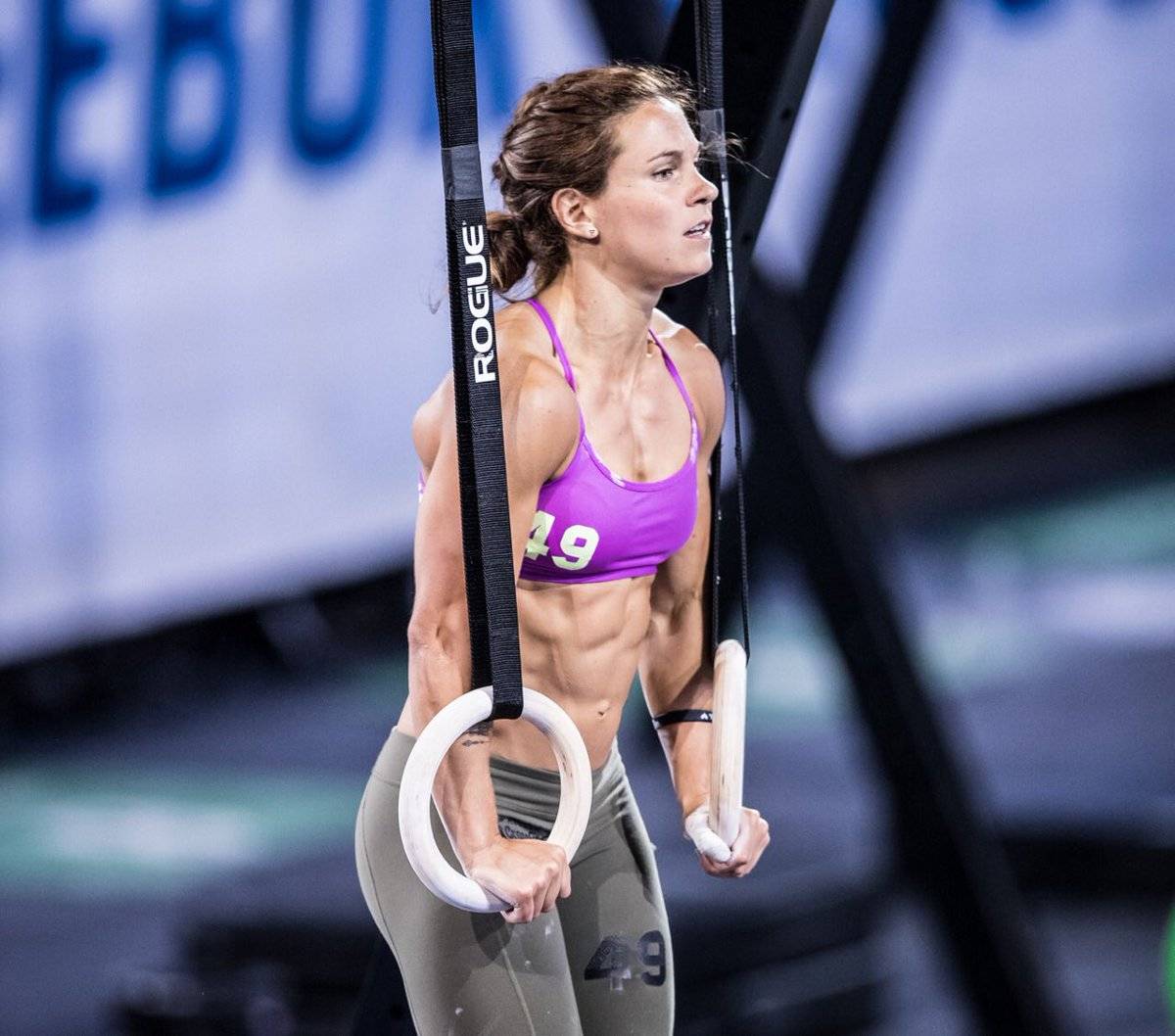 In 2017, Jamie's focus changed to making it to the CrossFit Games as an individual. After finishing 4th in the Open and at the Meridian Regionals, Jamie had punched her tickets to Madison for her rookie year as an individual CrossFit games athlete. Jamie took 8th, an outstanding achievement. At the Games, Jamie won the first ever event held in the Coliseum - 'Amanda45'. 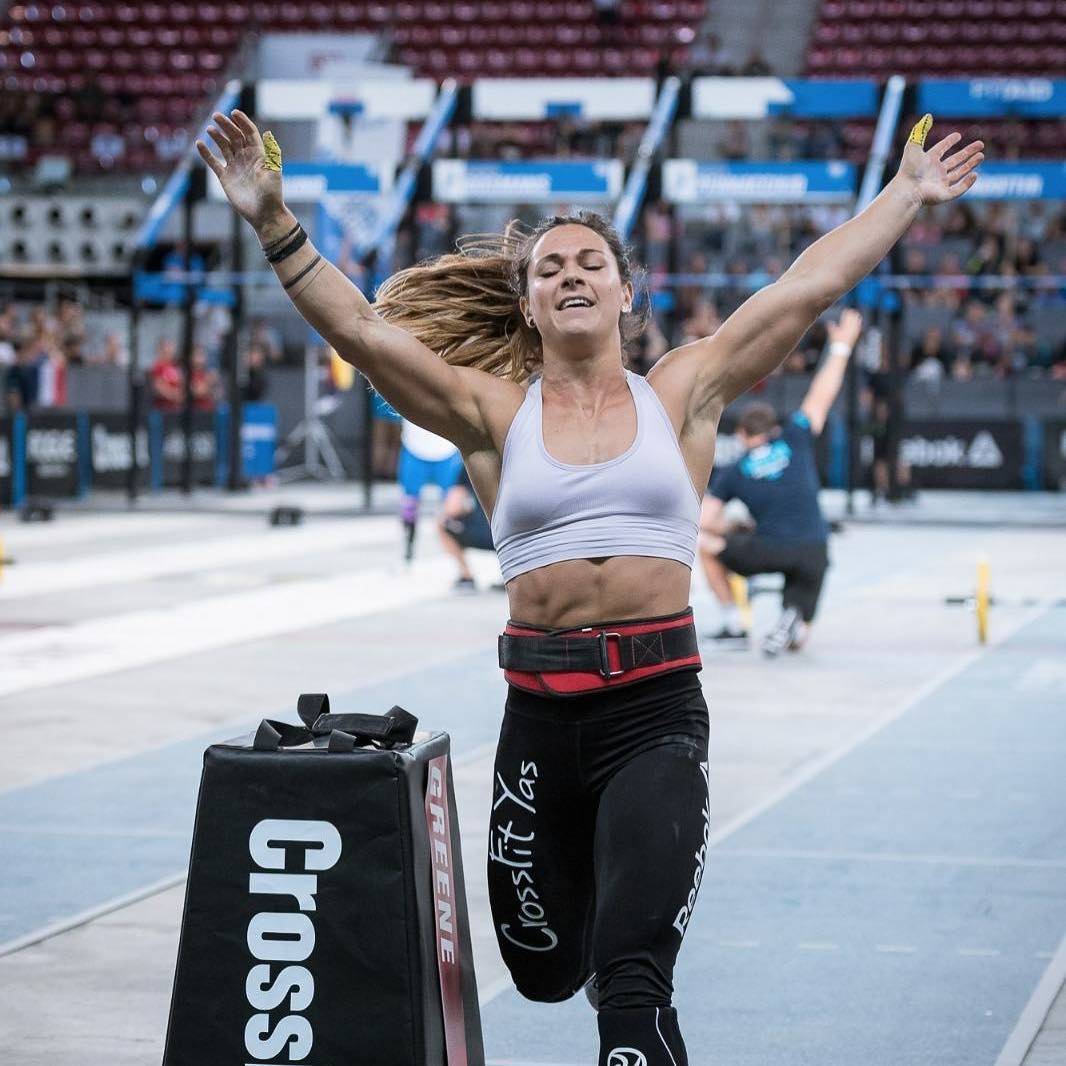 In late 2017, during a Dubai Fitness Championship qualifier, Jamie suffered a setback, dislocating her shoulder which required surgery. After only a few months of rehab, Jamie managed to place 9th in the Open and qualify for the Meridian Regionals. Just 6 months post surgery, Jamie went on to put on arguably the most dominant Regionals display in history with three 1st place finishes and three 2nd place finishes. Jamie took 11th at the 2018 Games after a year filled with ups and downs. 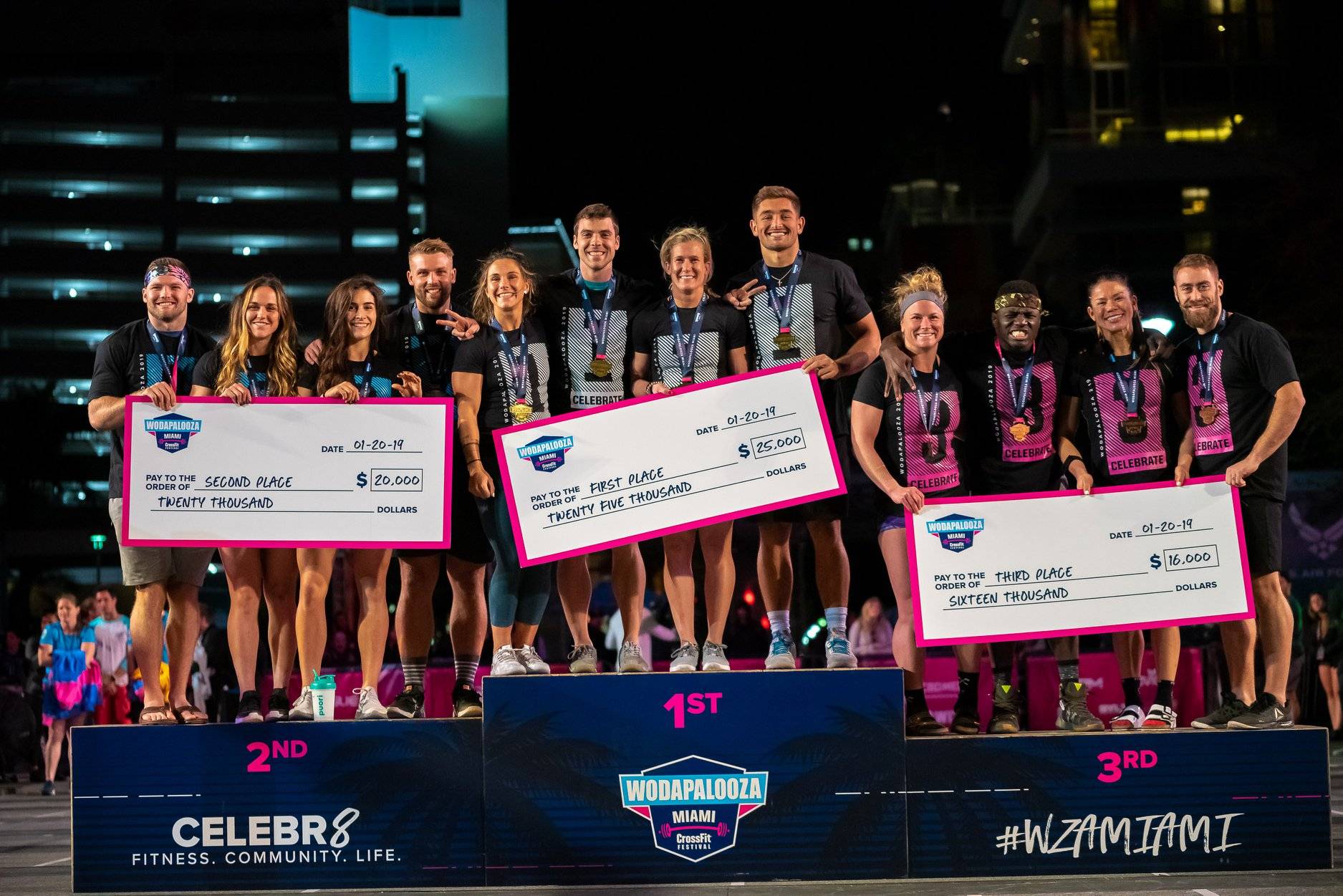 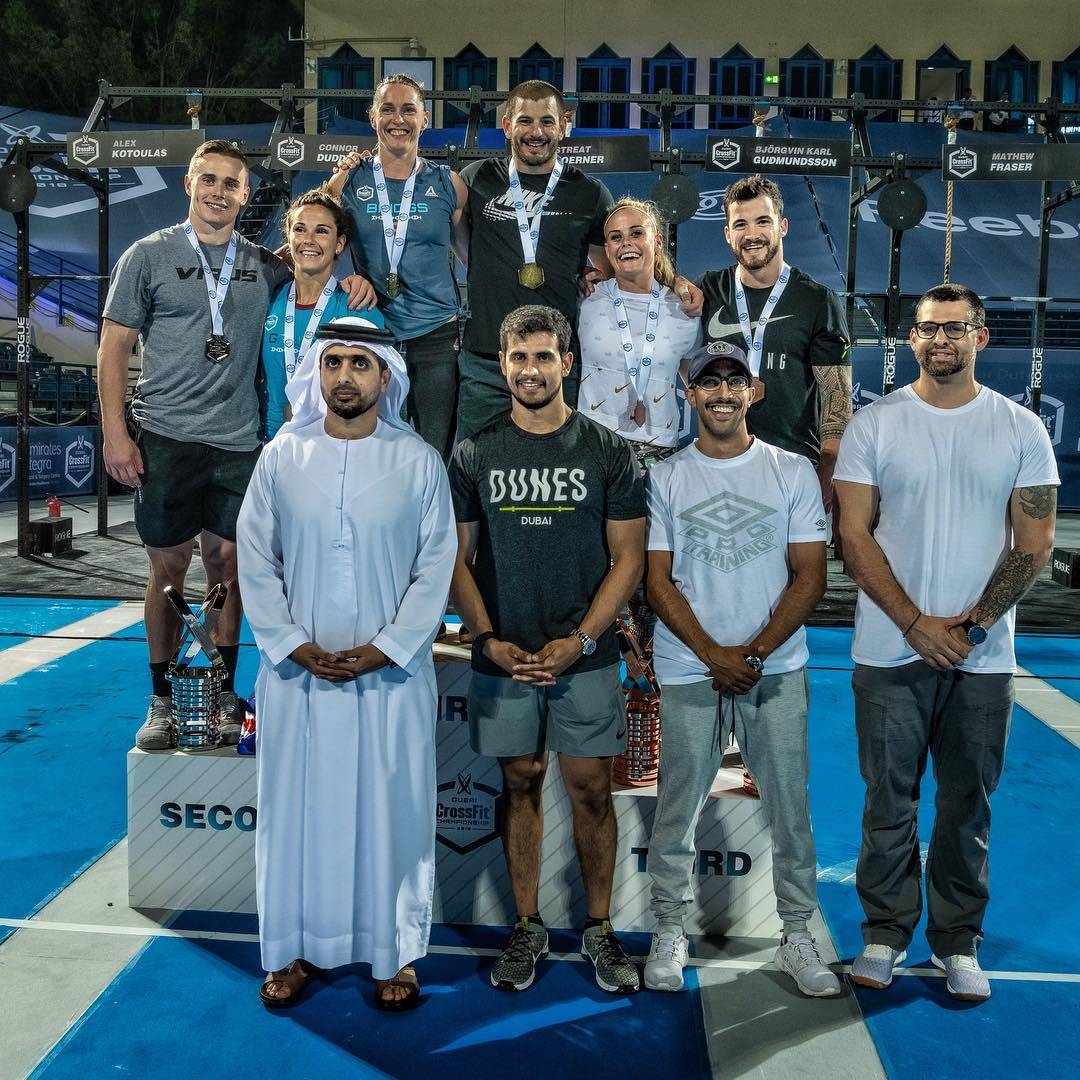 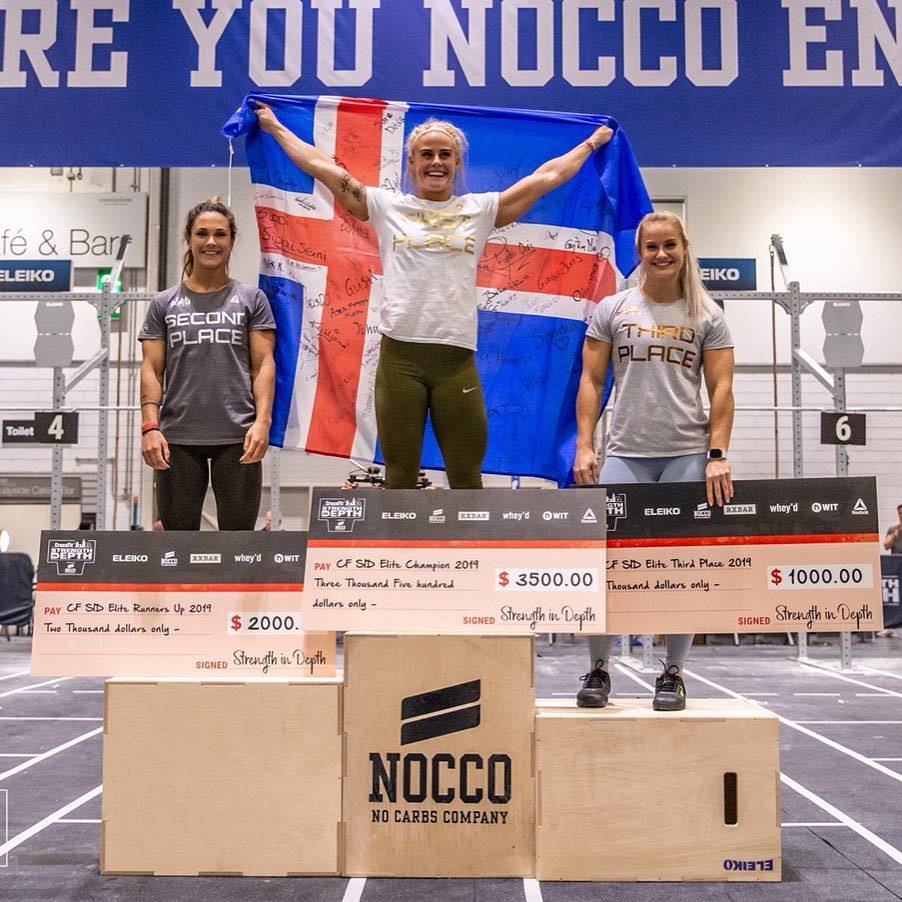 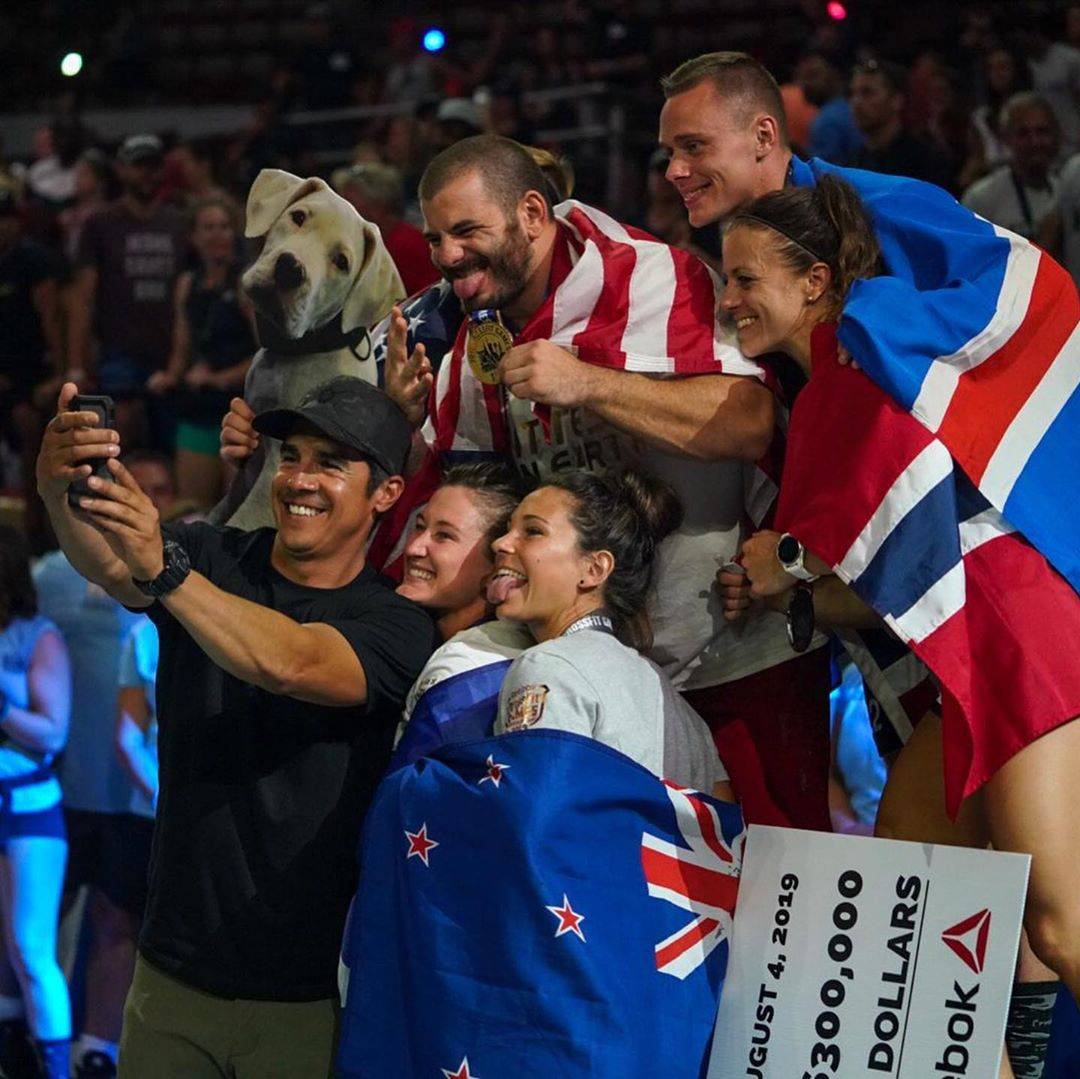 Heading into the 2019 Reebok Crossfit Games, Jamie had qualified to the CrossFit Games on a team, as an individual through the open and as national champion of New Zealand. Jamie went into the games with eyes on her and lived up to the hype, taking 3rd place and cementing herself as one of the best and most consistent CrossFit athletes in the history of the sport.

Jamie is a true world class athlete in the sport as we cannot wait to see her throw down in the qualifiers over the weekend. Keep up to date and get behind Jamie this weekend with regular updates from TeamWIT on email and social, as Jamie aims to make it back to the CrossFit Games podium.

HOW TO WATCH THE CROSSFIT GAMES