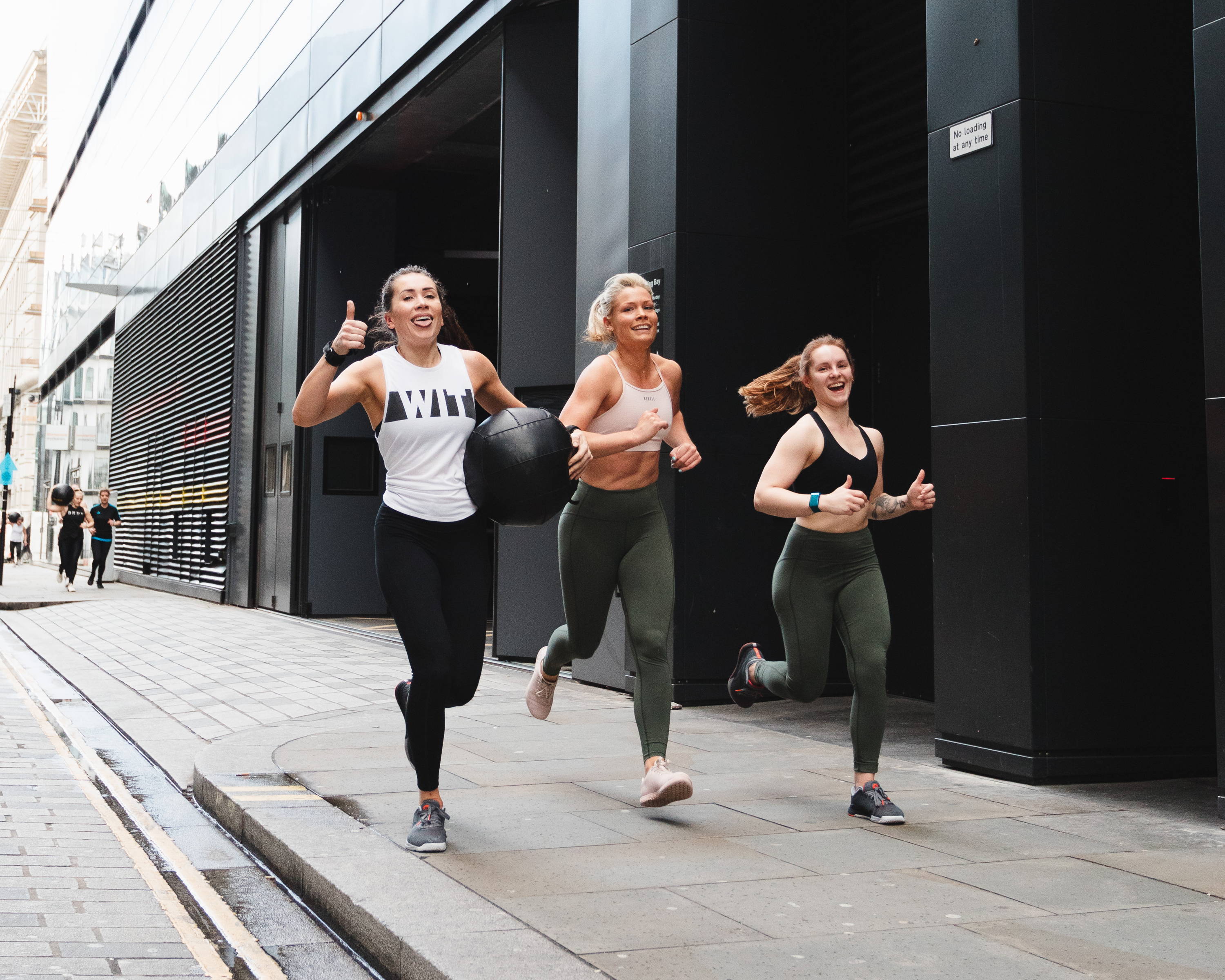 If you’ve been spending the past few weeks channeling your inner Kipchoge and getting into your running stride, then you may be thinking about setting yourself some goals or targets.

A race is an ideal target and gives you something to aim for, whether it be distance or time. At the moment all races are cancelled or postponed other than some virtual ones, but here are 5 great races to sign up for when all this is over...

KIT UP FOR YOUR RUN

Set on an iconic 1 Mile loop which starts on the Mall then passes St James park and Horse Guards Parade before finishing outside Buckingham Palace. The 2019 event had almost 10,000 finishers. This race has something for everyone, with separate waves throughout the day for Adults, Juniors, Vets, Families, Elites and Wheelchairs.

If you are feeling like a Mile isn't enough, the event takes place on Bank Holiday weekend so why not make a weekend of it come back on the Monday for the Vitality London 10,000. The 10k course passes many of London’s famous sights including Admiralty Arch, Nelson’s Column, St Paul’s Cathedral, Mansion House, the Bank of England, the Old Bailey, Somerset House and WIT.

Redbull are known for doing races slightly different to everyone else, and adding a bit of a twist. This gruelling mile long beach race involves a leg destroying run over Sandcastles, dunes and trenches with a Knockout format which sees the top finishers of each heat progress to the semi finals and then eventually a final for an overall Winner.

The event is supposed to take place for the 3rd time in Margate at the end of May, and it was set for its inaugural event in South Shields in August of this year. At the time of writing neither of these events have been officially cancelled or postponed yet.

The Crazy One - Man vs Horse (Llanwrtyd Wells, Wales)

One of the UK’s more extreme off road races, Man vs Horse is an annual race in which Man (Or Woman) races Horse over a 22 Mile (35km) Course. This event started in 1980, when pub landlord Gordon Green overheard two men discussing if Man could be equal to Horse over a significant distance cross country course. Green decided the challenge should be tested and Green Events was born. Man vs Horse still starts outside of Green’s pub, the Neuadd Arms.

Last year saw the 40th anniversary of the event, with 650 runners and 60 Horses taking part.

Not technically a race but parkrun is a great way to get out and test yourself over a 5km distance. This free, weekly, timed event takes place in parks all over the world at 9am every Saturday.

After starting out as the Bushy Park Time Trial in 2004 with 13 runners, parkrun has grown to almost 700 locations just in the UK and around 350,000 people running each week with over 6 Million park runners registered worldwide.

Completely led by volunteers the format is simple; register online, print your barcode, turn up and walk/jog/run 5km whenever you want, wherever you want.

All events are currently suspended until further notice due to Covid-19 but you can find regular updates on the situation on their website.

Set to take place in October this year the Ragnar relay is a 170-ish Mile overnight relay from Sittingbourne to Brighton Via Dover. The route takes you through picturesque towns and along the white cliffs of the south coast.

Teams of 10 are split into 2 vans, with each team member running 3 legs throughout the day (and night) between 3-11 Miles to cover the full 170 Mile distance. Teams can be Male, Female or Mixed.

Feel like you could do more than the 3 legs? There is also an Ultra option in which you run the same distance but with only 5 team members.

KIT UP FOR YOUR RUN