WIT will be hosting a 7 day auction in partnership with United in Movement. 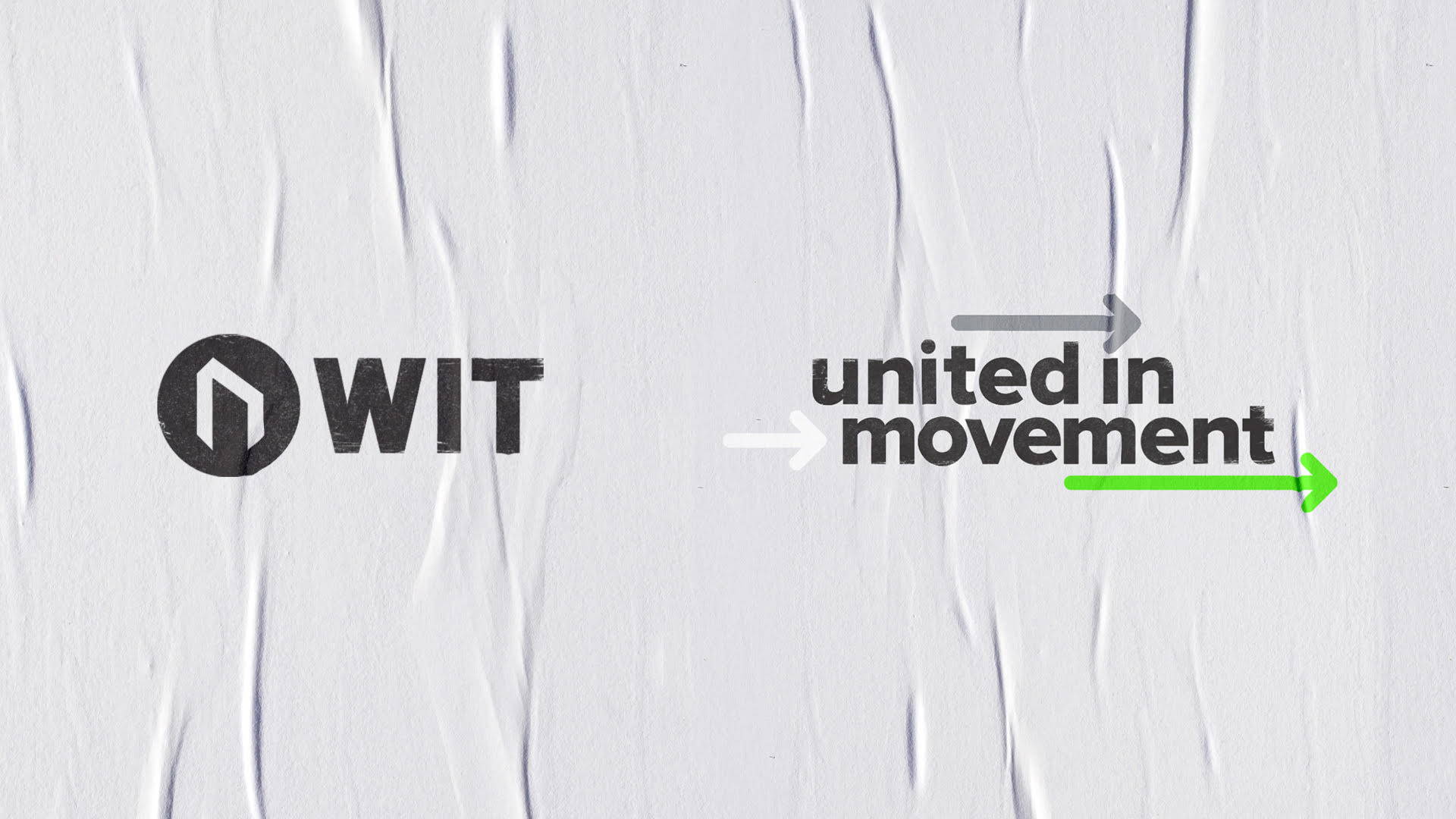 We pride ourselves on being a global multi-brand retailer and offering the training consumer the selection they want & the choice they deserve.

This week, we're taking things up a notch. Partnering with United in Movement, to host an online auction. Raising funds for the global fitness community whose businesses are facing unprecedented challenges in the midst of COVID-19, while giving YOU, our community, the chance to bid on some exclusive and one of a kind items.

From Lifters worn and signed by three-time CrossFit Games Champ, Tia-Clair Toomey in 2019, at arguably one of the most exciting events to ever take place at the CrossFit Games, to Mat Fraser's signed Leader shirt, from 2015. Incidentally he did not go on to win in 2015, but has since never lost the title of Fittest Man on Earth and has dominated the last 4 years at the CrossFit Games.

Bid for worn signed apparel and footwear by some of the biggest names in CrossFit (Patrick Vellner, Brent Fikowski and Cole Sager just to name a few). Alongside this, get exclusive access to and contact with the biggest stars in the sport, who wouldn’t love a FaceTime with Mat Fraser & Sammy Moniz? Or Noah Ohlsen and the most famous dog in CrossFit, Maximus?! Get tickets to upcoming CrossFit events, signed copies of autobiographies from Katrin and Tia, kit drops from WIT, a Gold Theragun or a years supply of Goodr Sunglasses.

Bid for some amazing items kindly donated by some of the biggest names and companies in CrossFit and make a difference.

Launching at 8pm GMT Friday 3rd April 2020. All money will be donated to United in Movement. 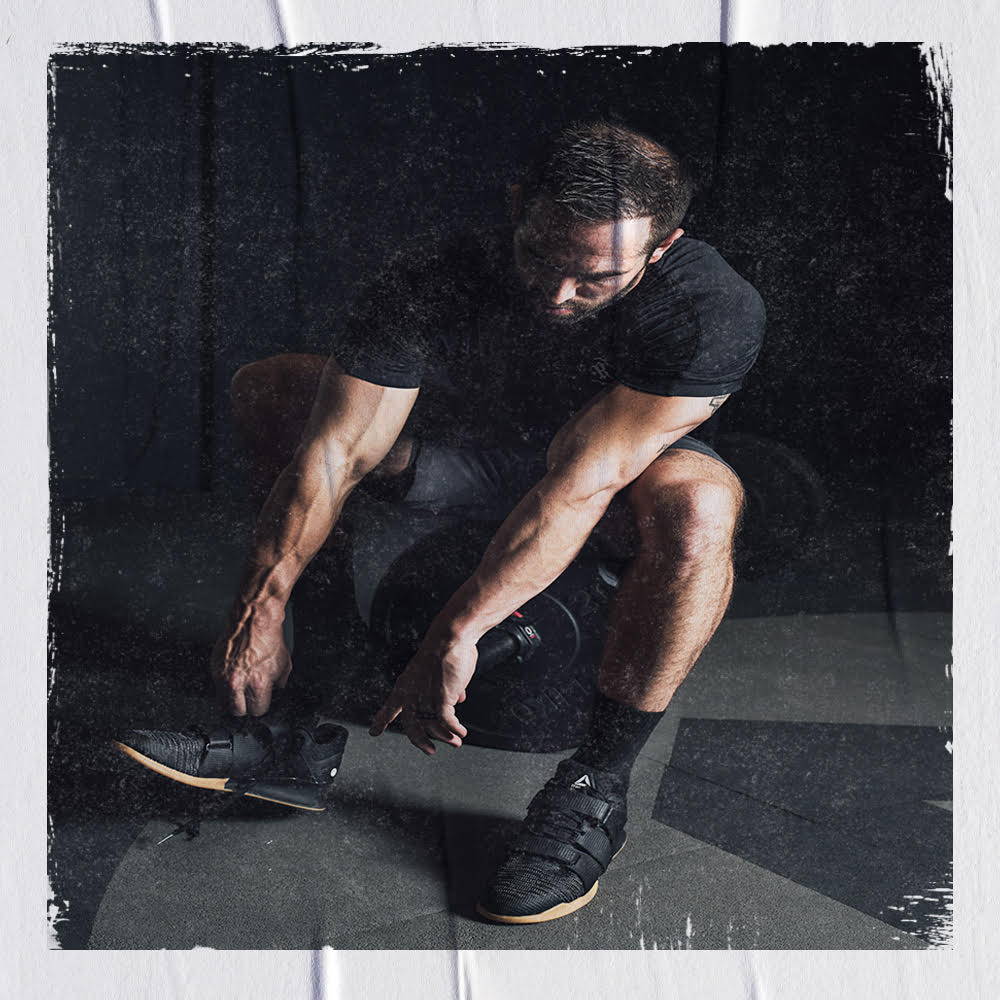 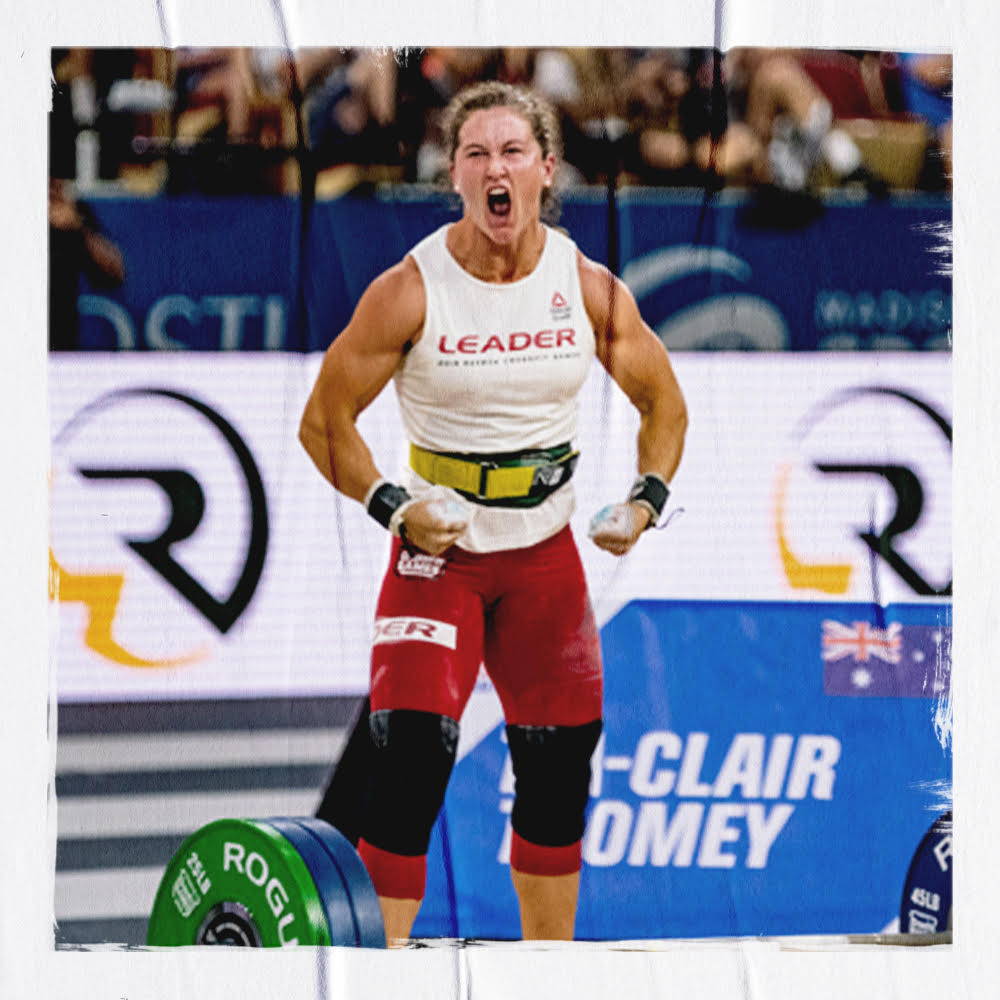 GET INVOLVED in the action